The Foursquare Church in Decatur had its beginning in February 1931. It started in a store front on N. Water in a former indoor miniature golf. That same year, a “tin tabernacle” was erected at 321 E. Leafland Ave where they were able to seat 400 people on the backless wooden benches. They had two stoves, one in the front and one in the back and the floors were of sawdust. Yes, humble beginnings, but our God has been the same through the years.In 1947, the tin tabernacle was torn down in order for the men of the church to build a new brick building. (During the building of the structure, the church met at Roosevelt Junior High School). In 1953, A Christian Education building was built and in 1958, the two structures were joined and the new sanctuary was able to seat 1600. Then we moved into our current location on Christmas Eve of 2005.

Those are the physical facts, but we are so thankful to the Lord that we have been able to partner in seeing God’s kingdom established here, in the United States and around the world.

What we believe about The Bible...

We believe the Bible to be the inspired, flawless, God-breathed word of the Lord.

What we believe about Salvation...

Salvation is a free gift through Jesus that not only brings us back into life and relationship with Him but also frees us from any power of sin and death here on earth.

What we believe about Jesus Christ...

Jesus Christ is God's son who came to earth to die as a sinless man for our sins. By dying and resurrecting from the grave He gave us back life, authority, freedom, and power which sin had taken from us.

What we believe about Holy Spirit...

"But the Helper, the Holy Spirit, whom the Father will send in my name, will teach you all things and remind you of everything that I have told you."

What we believe about Redemption...

Redemption is restoration that is brought into what was once broken. When Jesus died he freed us from the power of sin but also we are redeemed back to full restoration in life with Him, ourselves, and others.

What we believe about Serving Others...

As a heart is changed we begin to shift focus off of self and onto serving and helping others.

What we believe about People Change...

"...so he gave us new life because of what Christ has done. He gave us life even when we were dead in sin. God raised us up with Christ."

What we believe about Family...

Through Christ we have become one body and one family. Therefore we live, love, and grow together. As a family it is our privilege to care for one another and be apart of each others journey.

It is impossible to love God and not love people

Locally, we have been faithful to our calling of reaching people with the love of Jesus for 80 years. We have sent out leaders, pastors, and missionaries. We have had the opportunity to provide outreach locally through events, helping charities and providing Christian television for Central Illinois. We have had the joy of planting several churches and have invested many resources in foreign missions. Our plan is to continue this calling to reach people with the love of Jesus Christ until He returns and our work is completed.

Get to know us 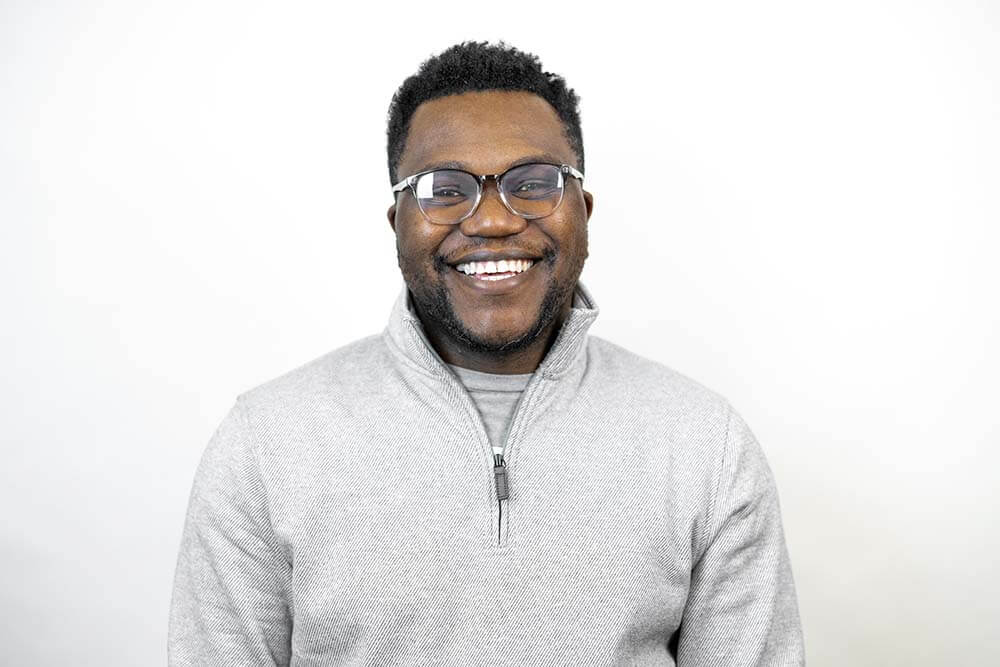 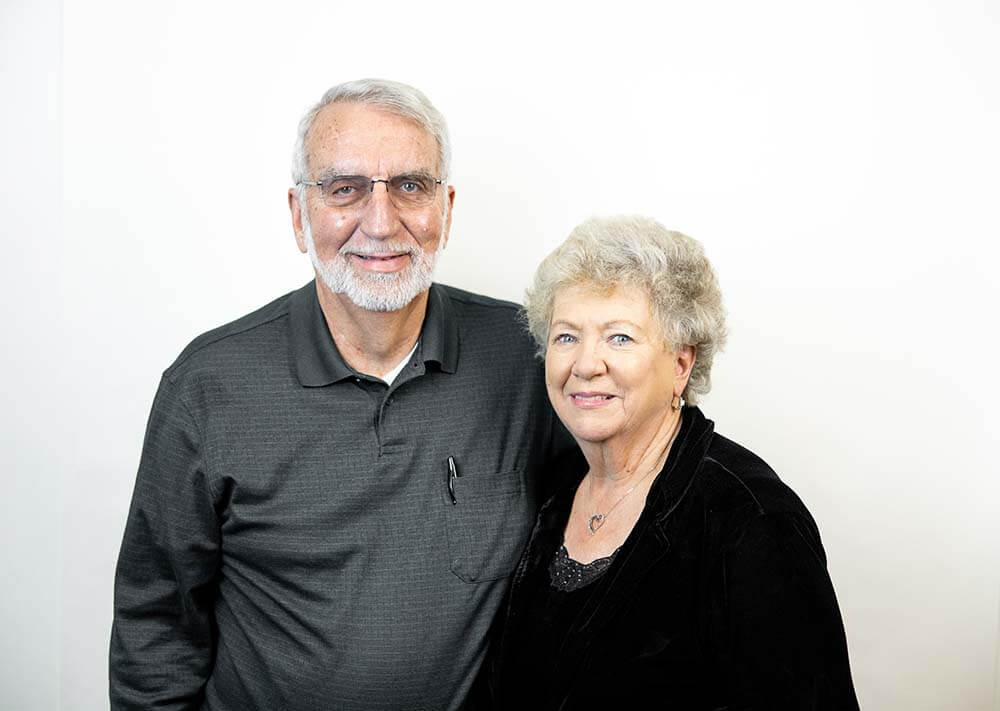